EMA in the Media 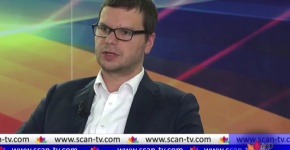 On 10 November 2016, Mr. Gledis Gjipali, the Executive Director of EMA was invited on a TV programme to discuss about the last Report of the European Commission for Albania. According to Mr. Gjipali, in general the report seemed to be positive, especially in regard with showing a good implementation of reforms.  In regard with […]
Read More 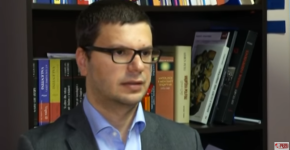 On 9 November 2016, Mr. Gledis Gjipali, the Executive Director of EMA, was interviwed by Ora News in regard with the Report of the European Commission for Albania. He expressed that it has been a long process and unfortunately Albania is already delayed in this process if we pay attention to the time lost as […]
Read More 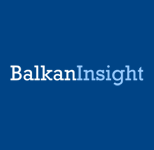 On October 26th, 2016, Mr. Gledis Gjipali, the director of the European Movement in Albania, was interviewed by “ BalkanInsight” regarding the vetting judges and prosecutors as an important part of the judicial reform. Mr. Gjipali stressed that every delay in approving the laws that comprise the judicial reform programme directly affects the country’s EU […]
Read More

On September 8th 2016, Ms. Mona Xhexhaj, policy researcher of European Movement Albania, was interviewed by “BalkanInsight” regarding the 8th meeting of the Stabilization and Association Council  between Albania and the EU. According to Ms.Xhexhaj, Albania is making progress but the EU Council of Ministers might want more time to see how the country is […]
Read More

EU Presidency handover from Kingdom of Netherlands to the Slovak Republic 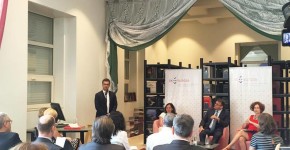 Slovakia takes the rotating presidency of the European Union after the Netherlands. At a time when Europe is facing major challenges, such as “Brexit” or migrant crisis, again the process of integrating the Western Balkans remains intact. Milan Ciganik, Ambassador of the Slovak Republic said that Albania has already given a sign that is ready […]
Read More 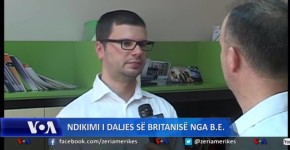 On 24 June 2016 Mr. Gledis Gjipali, the Executive Director of EMA, was interviewed by “VOA” concerning the impact of Brexit in the region. According to Mr. Gjipali Britain was a major supporter of EU enlargement with the countries of Southeast Europe and Turkey, so Britain leaving the EU will directly affect the expansion plans. […]
Read More 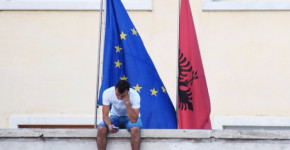 On 27 May 2016 Mr. Gledis Gjipali, the Executive Director of EMA, was interviewed by “BalkanInsight” concerning the approval of the judicial reform in Albania. According to Mr. Gjipali if the reform is not approved until the foreseen deadline (June), Albania will delay the negotiations up to a year and half, also because of the […]
Read More 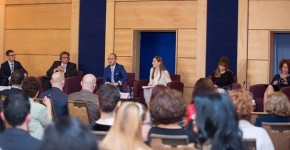 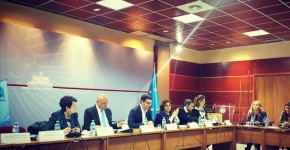 Vizion Plus: “How familiar are Albanian citizens with EU?” 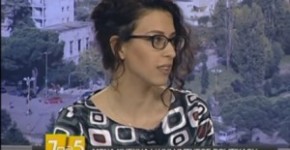 On 9 May 2016,which is the Day of Europe, Ms. Mona Xhexhaj, representative of EMA, and Ms. Fjoralba Caka, professor on EU Law, were invited in the morning show “7pa5” of Vizion Plus TV, where they gave a clear image and further information on the initiatives undertaken by EMA on informing and involving the youth […]
Read More