Factsheet on the Partnership Platform for European Integration, February 2021 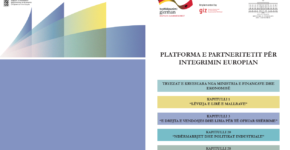 This factsheet conducted by EMA brings a clear and complete overview on the Partnership Platform for European Integration, its objectives and role with a focus on the two main pillars: The Governing Board and the Discussion and Advisory Roundtables. They will be established in an analogously with the 33 chapters of the EU Acquis. This […]
Read More

Faktograf: EU and Albania- the perceptions and assessments of Albanian professionals, August 2020 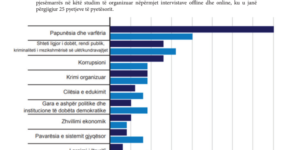 In the first half of 2020 (February-April) EMA conducted a study on the Europeanization Perspectives of Albania, in collaboration with ELIAMEP. 100 individuals from Tirana, Durrës, Elbasan, Shkodra, Vlora and Gjirokastra experts in various fields such as public administration, civil society, university, media, etc.  participated in this study organized with online and face to face […]
Read More 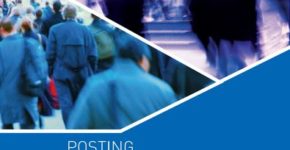 This informative brochure has been published in framework of Posting of Workers in Eastern Europe Project (EEPOW), supported by the European Union and coordinated by the European Center for Social Welfare Policy and Research in Austria, in partnership with three organizations from the EU countries which include: Germany, Italy, Slovenia and four organizations from the […]
Read More

Informative brochure: You vote, May 2017 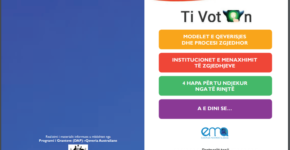 The purpose of this initiative funded by the Australian Auxiliary Assistance Program (DAP) is to encourage youth participation in the decision-making process. The project will contribute to fostering their education on the importance of participating democracy and especially the voter, seeking to increase knowledge, critical thinking and youth action in local institutions and election processes. […]
Read More 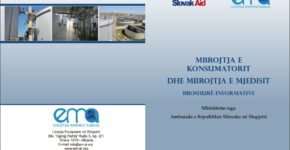 EMA devotes a special role to the information and awareness dimension, mainly to young people, where it has already established a tradition in implementing projects through which young people and their needs are targeted. Following the commitments and initiatives it has undertaken over the past 10 years, through the mechanism of the European Integration Convention, […]
Read More 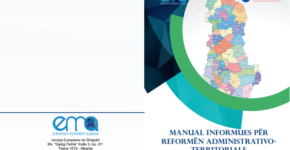 Building bridges–A new cooperation culture between local institutions and their communities (2016-2017) a project funded by National Endowment for Democracy, seeks to provide sufficient, simplified information about the advantages, as well as possible negative side-effects of the Territorial Administrative Reform; establish a permanent and continuous dialogue between  local communities (citizens, NGOs, media, scholars) and political and […]
Read More 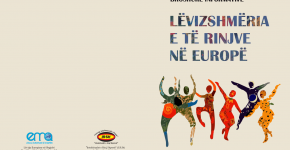 In the framework of the third year of implementation of the project “Youth as agent of participatory democracy and institutional accountability in the municipality of Shkodra, EMA has published the informative brochure third edition “Youth Mobility in Europe”. The publication targets youth in Albania and strives to increase their knowledge about youth mobility in Europe, as […]
Read More 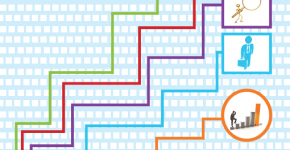 EMA has the pleasure to share with you the brochure: “Vocational education and training in Shkodër” and the leaflet: “Be informed about vocational education and training” supported by Olof Palme International Center. In the framework of the first year of implementation of a standardized instrument for civil society ‘Community Based Scorecard’, EMA has published an […]
Read More 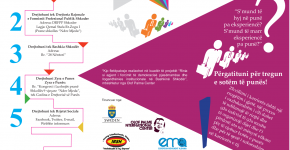 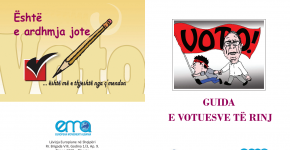 In the framework of the project “Increasing youth engagement in electoral processes in Albania” supported by National Endowment for Democracy (NED), EMA has published “Guide of young voters, general election 2013”, accompanied with leaflets and posters. This publication targets youth in general and strives to increase their knowledge and interest about politics, campaigning, elections and […]
Read More