Policy Study: 12 key priorities for Albania: Where do we stand?, October 2011 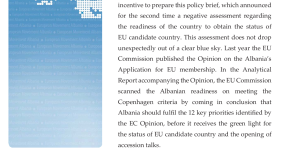 EMA has the pleasure to share with you the Policy Study-12 key priorities for Albania. The EC Progress Report on Albania 2011 was the  incentive to prepare this policy brief, which announced  for the second time a negative assessment regarding  the readiness of the country to obtain the status of  EU candidate country. This assessment […]
Read More

Informative add to encourage young people to be engaged in local government, June 2011 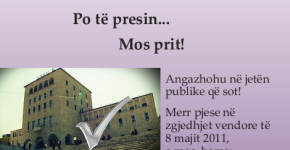 Informative add to encourage young people to be engaged in local government. It is realized in the framework of the NED funded project “Enhancing participatory democracy at local level: Youth education and involvement in local government institutions“
Read More 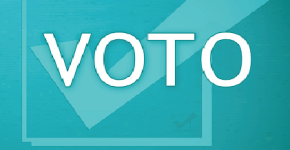 One of the mainstreams of EMAs work is promotion of democratic values on youth generation. Our staff is closely working with Albanian youths assisting them in upgrading their knowledge on pertinent issues related with the country democratization. EMA has established a consolidated tradition in implementing projects which targeted youths and encouraging their engagement in decision […]
Read More

Scorecard on Albania’s Progress Towards EU Membership During 2011 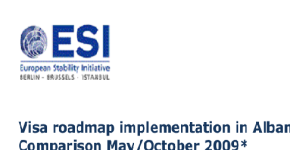 EMA has the pleasure to share with you the “Scorecard on Albania’s Progress Towards EU Membership During 2011“, published in the framework of the project “Debunking the EU integration process” supported by the British Embassy in Albania. The Scorecard considers as starting point the situation described in the Analytical Report of 2010 and reflects the […]
Read More

Exploring the Impact of visa liberalisation on people’s mobility, April 2011 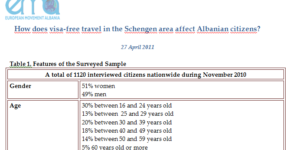 EMA shares with you the key findings of the nationwide survey conducted in the framework of the project “Exploring the Impact of visa liberalisation on people’s mobility”, supported by Balkan Trust for Democracy. The main findings were presented and discussed during the conference “How does visa-free travel in the Schengen area affect Albanian citizens?”, held […]
Read More 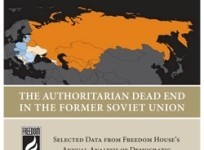 Freedom House has published the annual report “Nations in Transit 2011”, which analyses the level of Albania’s progress towards democratisation in important areas such as: central government; election process; civil society; media independence; Local government; independence of the judiciary; and corruption, the areas that are crucial to meeting Copenhagen’s political criteria. This is the fourth […]
Read More 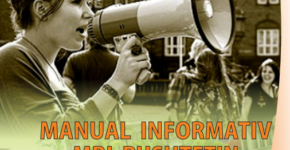 In the framework of the project “Encouraging youth participation in the political processes”, EMAs’ staff has published  the “Informative manual on local government”., which provided a short  information on basic principles of how local government institutions work and affect our daily life. It is designed to assist youths to better understand the functioning of democracy […]
Read More 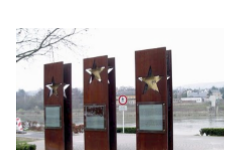 Policy Paper: Thessaloniki 2014: In quest of a renewed credibility of the EU Enlargement process, January 2011 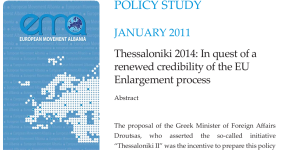 EMA supported by Friedrich Ebert Stiftung (FES) and Think Tank Fund of Open Society Foundations (OSF) has prepared a policy brief : “Thessaloniki 2014: In quest of a renewed credibility of the EU Enlargement process”. The proposal of the Greek Minister of Foreign Affairs Droutsas, who asserted the so-called initiative “Thessaloniki II” was the incentive to […]
Read More 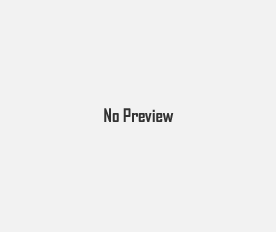 EMA has the pleasure to share with you the key findings of survey entitled: “Gallup Balkan Monitor: Voices of Balkans”. This survey and its analytical report is implemented by the European Fund for the Balkans (EFB) and Gallup Europe. The survey is conducted every year and it measures perceptions of public opinion in the Balkan […]
Read More